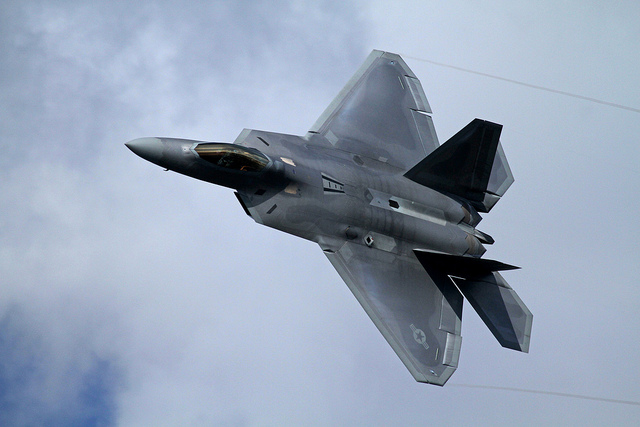 When you hear the name Lockheed Martin – you don’t immediately think “Ah, now there’s a Green company” – they are after all, among the very largest defence contractors in the world. In 2008 70% of Lockheed Martin’s revenues came from military sales. However, after a recent discussion with Dr David Constable, Lockheed Martin’s VP […] 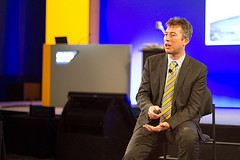