I flew home from Microsoft Convergence in New Orleans arriving back in Boston around 9:00 PM last Thursday.  I was tired from capturing a week’s worth of information from the Microsoft fire hose for the previous four days.  But on Friday a Tsunami named Salesforce.com blew into town to inaugurate a world tour trumpeting the […]

Yammer announced an impressive $85 million financing last week.  You can get the details here http://mwne.ws/wp4GtZ . You might already know that Yammer provides enterprise social networks, the kind of collaborative spaces that enable employees to “swarm” on issues to achieve resolution or deal with a customer issue for instance.  Yammer claims that more than […]

Is Collaboration Worth It? Yup!

Someone recently asked me why collaboration is important in the enterprise.  To be specific, they were asking about the kind of collaboration that products like Yammer and Chatter enable.  This collaboration consists of enabling people to share thoughts, ideas and micro news bits in a social context without the usual institutional overhead of email or […] 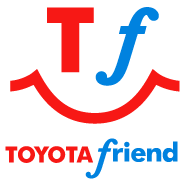 Today’s big news is Salesforce Teaming up with Toyota to create a private social network where you can befriend your car and it will “tweet” you when it’s thirsty, need a checkup etc..etc..etc – see the details from @Krishnan’s post.  The opportunities are really endless – more on that later.   I have to get something […] 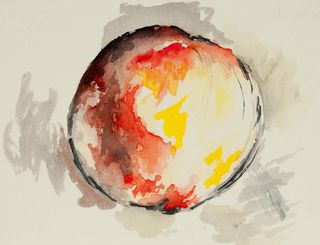