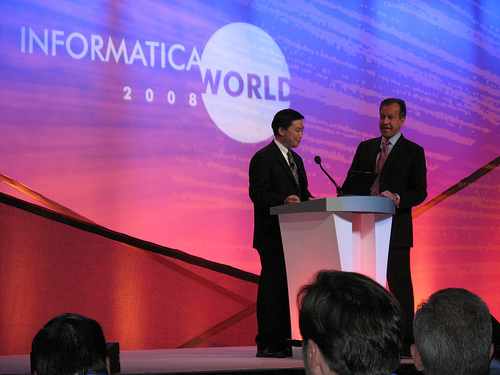 Who will Oracle acquire next? (The Answers)