Facebook got more visits than any other web property in 2010 according to an article in Computerworld.  Hitwise, an Internet analytics firm said that between January and November 2010 Google, which had the top spot in 2009 slipped to second with 7.19% of all visits compared with Facebook’s 8.93% share. Also, for a snapshot in […] 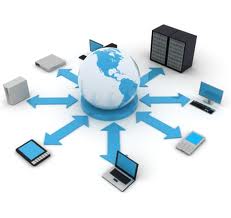 The Changing World of Communications