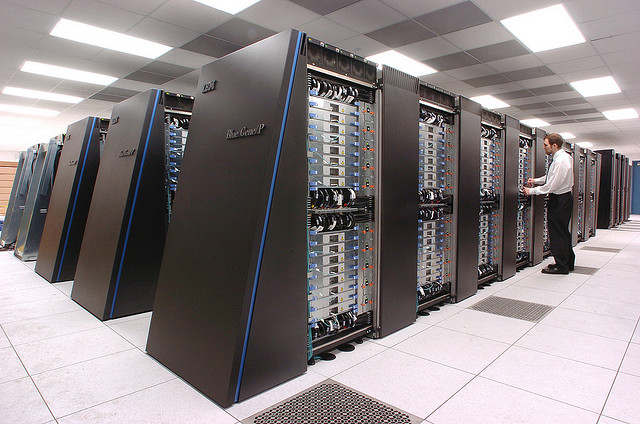 Photo credit Argonne National Laboratory Supercomputers are particularly fast computers (often made up of thousands of “off the shelf” computers) typically used for highly calculation-intensive tasks such as climate research, molecular modelling, research into nuclear fusion, etc. The Green 500 is a ranking of the most energy efficient supercomputers measured in Floating Point Operations per […]