Thoughts and Teases on Business, Customers and Heterogeneous Things

This is a teaser of posts to come on some of the work and thinking I’m doing on CRM related acquisitions, definitions of things like customer experience, CRM, customer engagement, big data and a few things that I think would be of interest for you. Con… 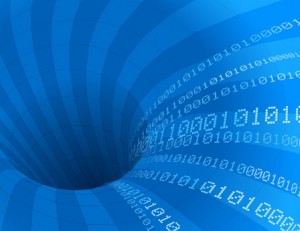 I got a couple of feedback items and an a couple of emails re:the prior post on SAP and Workday. One of the questions was on the relative differences in approach that SAP and Workday are using with regard to in-core/memory resident technology. I had a lengthy conversation of this technology with SAP founder Dr. […]

A few days ago eXelate (www.exelate.com), one of my portfolio companies, announced the latest release of its Data Management Platform (DMP).  A DMP is software that centralizes the management of online audience data.  It enables marketers to manage pixels, control data access and latency, package and segment data, gain insight into audience activity through the […] 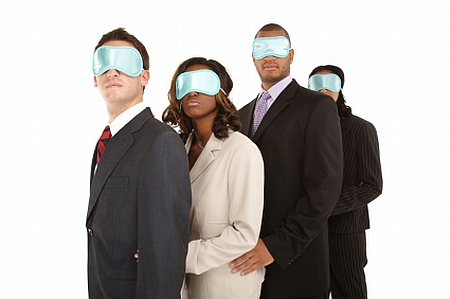 In a classic case of the “blind leading the blind,” Texas accused IBM of failing to deliver on an $864 million IT initiative.

Microsoft’s SQL Server Parallel Data Warehouse (PDW) has been eagerly awaited for a long time. It still is. Though much of the news at the BI Conference running in parallel with TechEd in New Orleans (discussed here) was generally quite good, the PDW story was much less so. It’s late, and it’s not all there. […]