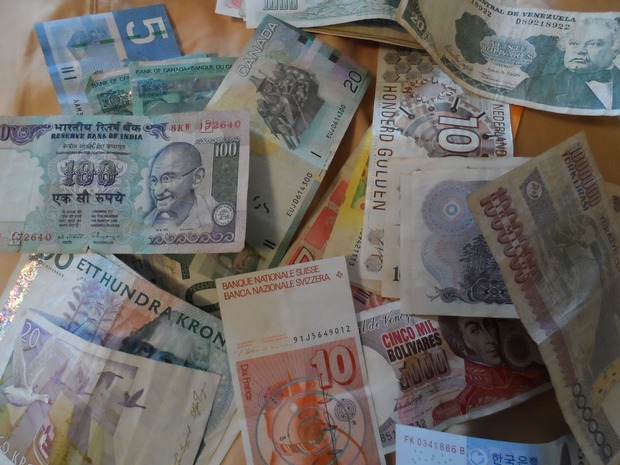 Why On-Premises Vendor Should Be Concerned: The Math for Growth and Bigger Software Suites Interest rates have been depressed for some time. Ask anyone who’s re-financed a home or tried to earn anything with a money-market account. Corporations haven’t missed this observation with mainstream businesses retiring older, expensive (i.e., high interest rate) debt/bonds with much […]

It is estimated that there is as much as $2 trillion in cash on the balance sheets of public companies in the U.S. alone. The conventional wisdom of Keynesians has been that the unprecedented level of spending that the Federal government has undertaken would prime the economic pump which would create demand that would spur […] 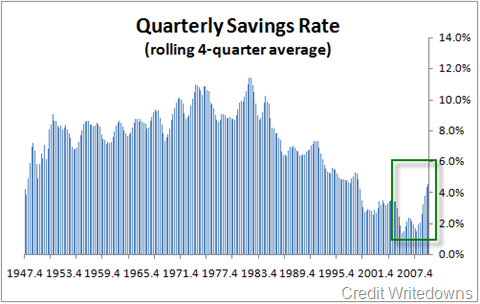 Are Extraordinary U.S. Savings Levels Coming to an End?

During the recession, we all started minding our spend — companies, nonprofits, families and individuals included (governments, of course, got a pass). Of course, if you’re a family or individual lucky enough to be gainfully employed, and you cut ba…