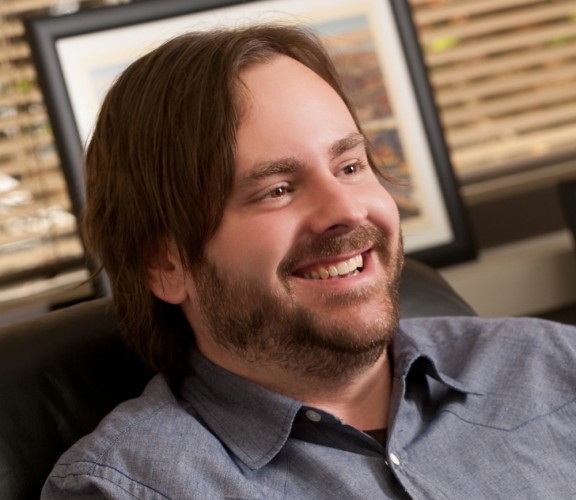 Welcome to an on-going series of interviews with the people behind the technologies in Cloud Computing.  The interviews  provide insightful points of view from a customer, industry, and vendor perspective.  A full list of interviewees can be found here. Rick Nucci – Co-Founder & CTO, Dell Boomi Biography Rick is the founder and CTO of […] 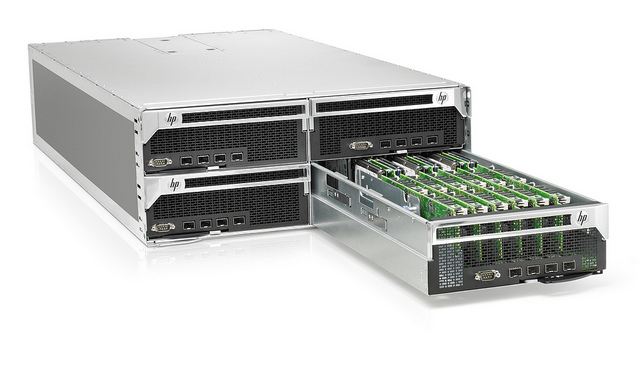 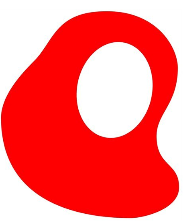 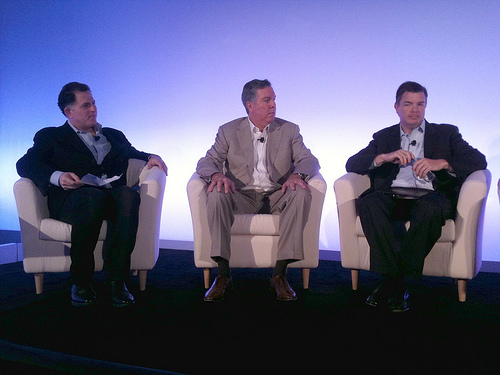 Yesterday was the first day of the Dell Services and Solutions for the Virtual Era analyst event, nicely for me, in Austin. While there’s a well known consumer and server side to Dell, much of their future-looking life tied up on growing their “enterprise” credentials and offerings. Rather than just selling hardware, Dell wants to […] 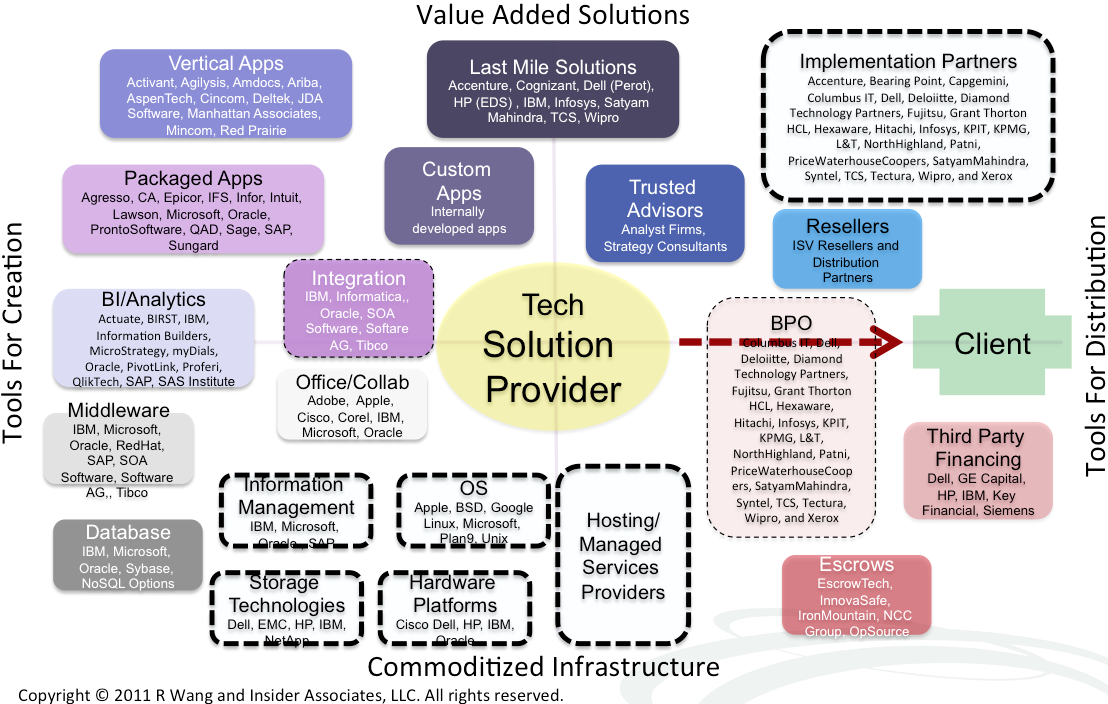 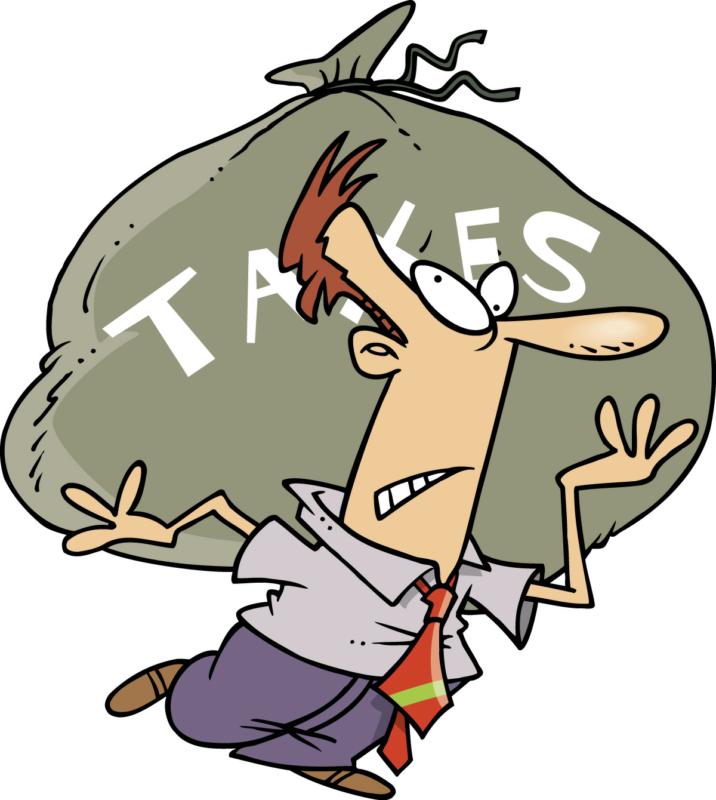 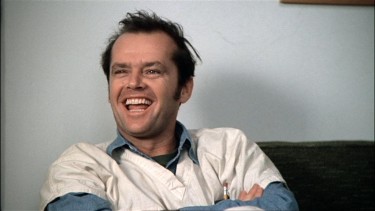 If the Cloud is here to stay, and the trend to move apps into the Cloud is only going to get stronger, then any hardware or infrastructure company that doesn’t invest big in the Cloud is nuts. The problem these vendors face is “Cloud as disintermediator”.  Companies that buy into the Cloud are letting the […] 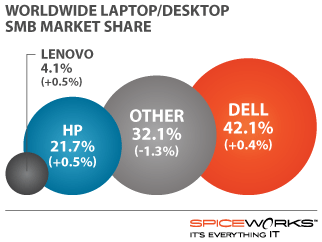