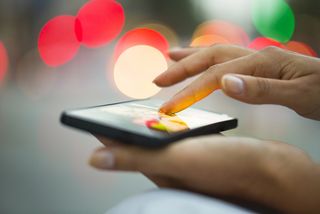 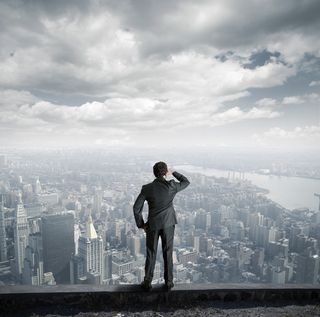 Come See 3 Epic Sessions at Dreamforce on Predictable Revenue, Benchmarking, and “The Best of SaaStr”

Salesforce has put together another pretty epic founder / entrepreneur track this year at Dreamforce.  You can check out the schedule here. There are three sessions I wanted to highlight in particular, that I’ll either be at or leading. First, on Day One, Monday October 13 at 1:30pm, Aaron Ross, my good friend, colleague and […] 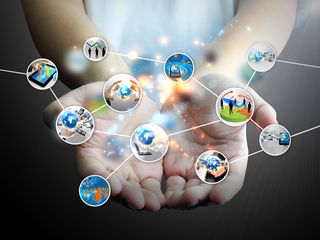