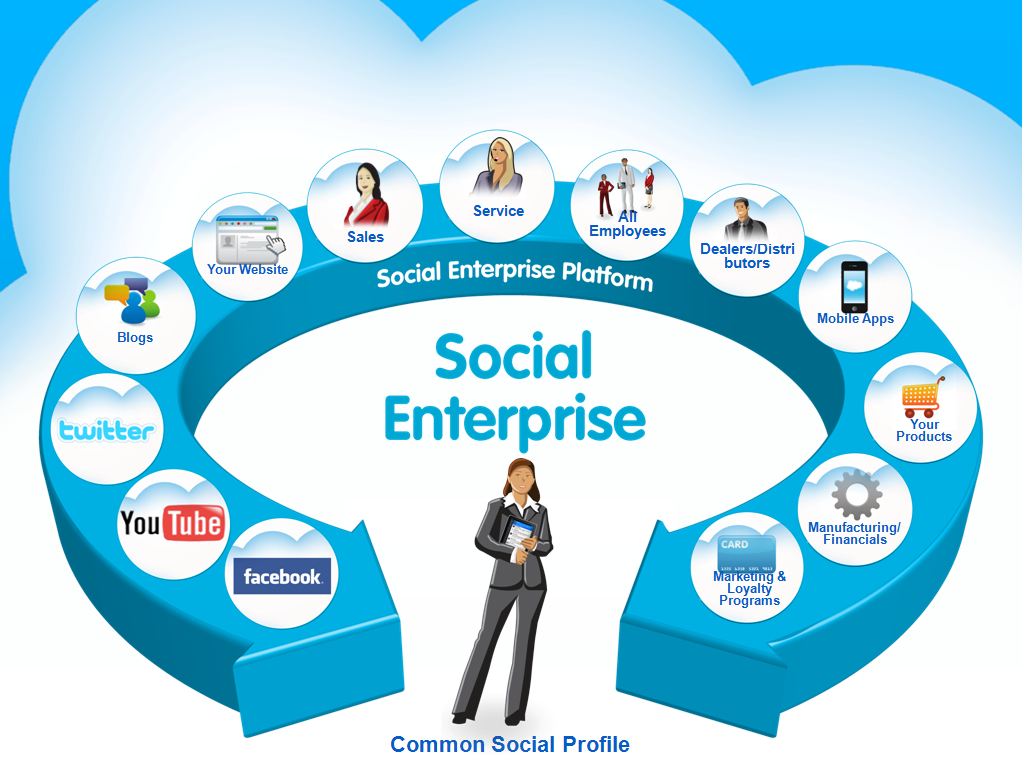 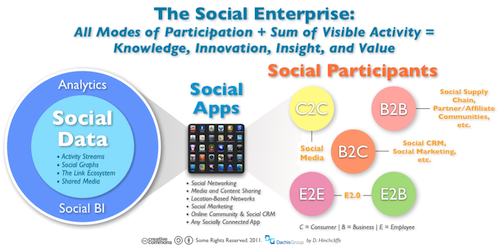 Converging on the Social Enterprise

By Dion Hinchcliffe on September 8, 2011

I was in San Francisco last week for Dreamforce, the yearly confab for Salesforce that has had a major focus on social business the last couple of years. There’s little doubt that Marc Benioff clearly sees the very near future of business, and it’s something he calls the social enterprise. While you can read my […]

The End of Constraints – Why Business Apps Must Be Rethought

I had a nice conversation with Donald Fischer at Typesafe at DreamForce 2011, the annual Salesforce.com event. Donald’s the CEO of a firm whose software takes advantage of the multi-core capabilities of modern computers. While his solution is a hit with academics and Java developers, it really presages a number of changes that will likely […] 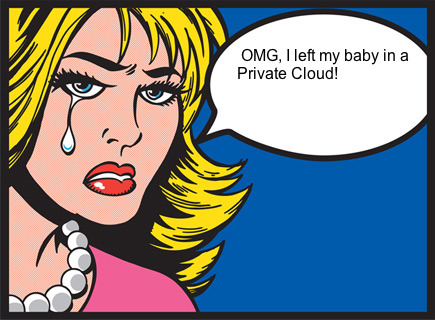 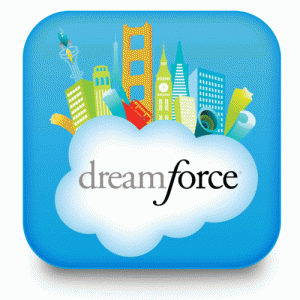 I’ve been pondering my take on this whole ‘enterprise spring’ meme that Salesforce.com CEO Marc Benioff was pushing at Dreamforce [disclosure: Salesforce.com is a client and funded my accommodation to be at Dreamforce]. Can we really compare the popular uprisings in the Arab world to the way enterprise users feel about their business systems? Is […]