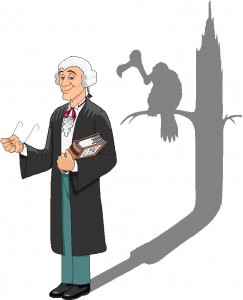 I must say I got a chuckle from a recent article counseling law school grads to consider “alternative career paths” including procurement. After all, one good mind going into our field and one less shark slowly bleeding the economy to death must be a positive thing now, mustn’t it? The story suggests that given the […] 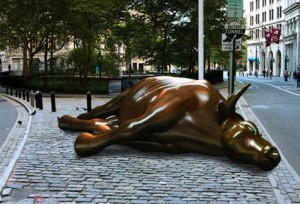 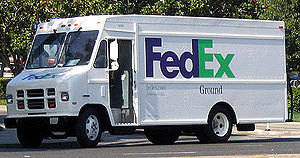 Last week, FedEx came out with an earnings report and outlook that actually casts the global economy in a better light than many I talk to on a regular basis forecast. According to the WSJ’s coverage of the quarter, FedEx executives observed that t… 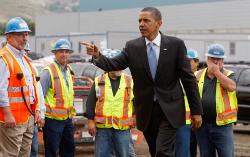 My friend Meryl sent me this and asked for comment… rather than send her 40 tweets I thought a blog post was in order. The basic thesis of the Business Insider piece is that the gap between rich and poor has widened. By the way, the world isn’t flat either… Here’s my problem with this […]