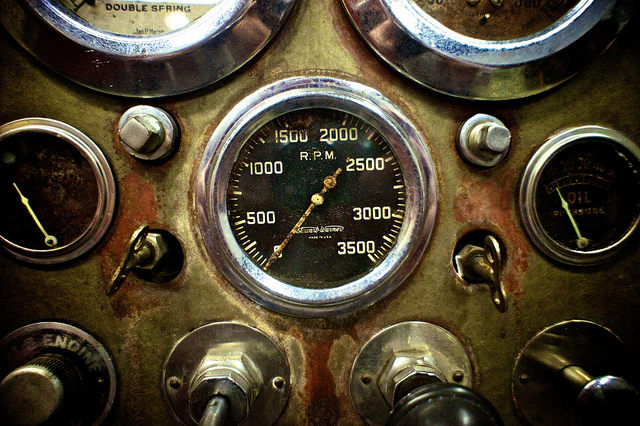 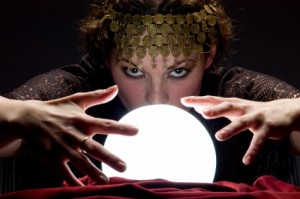 There was an interesting article in the January 2012 edition of Vanity Fair a magazine I’ve come to enjoy though for many years regarded as another of those things my wife would like more than me.  But VF carries an interesting blend of current events and politics as well as the glossy pictures and stories […] 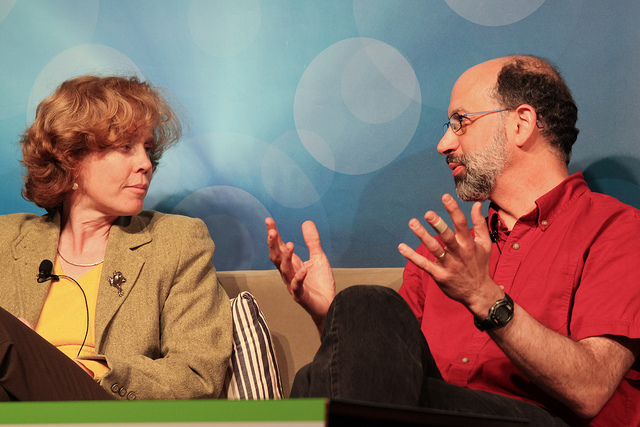 I hate to sound like Dr. Doom and Gloom but have you paid attention to the cost of gasoline lately?  Of course you have.  It’s sickening to watch as prices resume their inexorable climb.  The last time we saw prices spike was the last time the economy was in decent shape — right before the […]

I attended the International SAP for Utilities event in Mannheim recently and was surprised when in his opening keynote, Klaus Heimann introduced two new SAP energy management products. The first is a customer portal for Utility companies which helps utility companies roll out online self-service sites for their customers. This is being made available for […]