Yet again, we open the thorny debate of enterprise vs. consumer software. 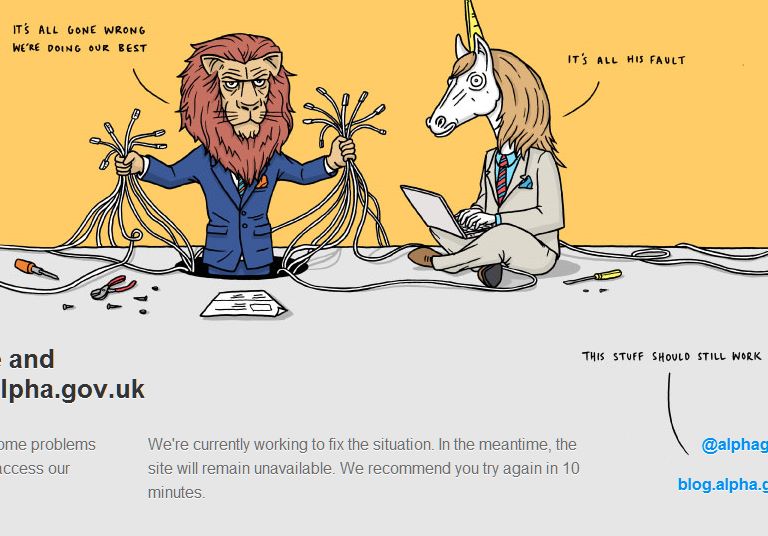 Towards Effective Corporate Communications: Let Your Engineers do the Talking

One of the common urban myths about software developers and engineers is that they are poor communicators. While there are of course Aspergers types in tech, and some developers that just like to keep their heads down, just as there are in the broader population… spend ten minutes on the web and you can see […]