What the Launch of Social.com Shows Us

This week Salesforce announced the launch of Social.com – a social advertising solution that brings the power of Radian6 (R6) and Buddy Media (BM) (two acquisitions made by Salesforce in the past two years for over $1 Billion total that had been floundering looking for a purpose) into an innovative way to use Marketing 2.0 […]

Looking at The Future of Customer Service

The best part of my job is that I get to talk to people; lots and lots of people.  I talk to so many people about the same subjects (in this case Customer Service) that I start to see patterns and trends emerge (I was told when I first started working at Gartner that two […]

I’m moderating a panel discussion on social media and utilities at next week’s SAP for Utilities event in Copenhagen. My fellow panelists will include two representatives from utility companies, and one from SAP. This is not new ground for me, I have given the closing keynotes at the SAP for Utilities in San Antonio in […]

Facebook Home is not these 5 Things from the Past

Facebook Home is going to change the way we live our lives on our mobile phones, perhaps. May be. May be not. I am reminded of so many attempts to: Turn eyeballs into action on PCs. Turn blank web browser homes into ad units, home pages, pre-loaded apps. Ability to read email/messages etc without starting […] 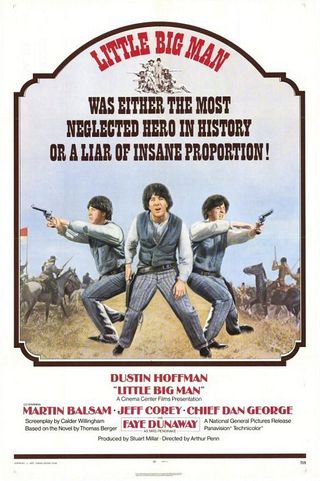 It’s been interesting watching our daughter’s college talk evolve. As a freshman, there was plenty of “My Big” – as in her big sorority sister. As a sophomore it was more about her “My Little”. Now,  Big and Little seem to be equally used. We are going through a phase in IT where Big is […]

Cloud to Enterprise: Resistance is Futile

At the end of its Journey to the Cloud, will an enterprise still be running its own data center? Perhaps, but if it does, it will be much, much smaller. It will be the Private Cloud part of a Hybrid Cloud that will run only a small portion of enterprise workloads. On the other hand, […]

I disliked Sheryl Sandberg because she is successful.

I have long expressed strong opinions about the importance of diversity in the workplace, was the co-founder of an organization devoted to making technology more accessible to women and believe the “likability double standard” almost all of us hold about ambitious women vs. men needs to be smashed into a million pieces. And yet, I’m […]

Social Business is a Snap

Yep, you read that right. A snap. Simple. Uncomplicated. Two bits and change. a Drachma of work (well, probably the wrong analogy). And you don’t even need to buy, invest, change, or even do something different.  You got all it takes, most of what it needs (you may need some software – but i am […]