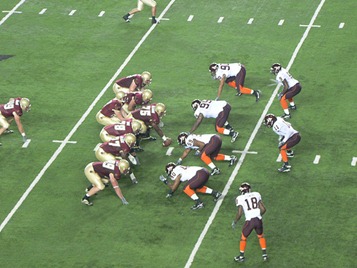 AbleAdvisory: Foursquare Halts Talks With Facebook, Completes Next Round

According to Kara Swisher, Foursquare is close to completing a funding deal with the Andressen Horowitz, the firm that "had publicly dissed the hot social location site and walked away from earlier talks.The last curve came with serious talks for… 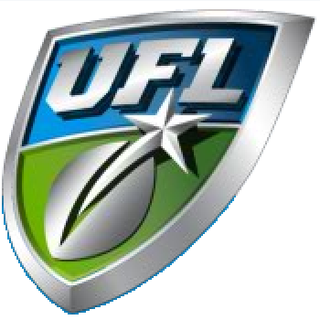 More excerpts from my upcoming book, The New Polymath due in June. The book celebrates innovations of all kinds including those around The United Football League – yes the one which had its first season last year The UFL announced today an expansion into the city of Omaha in the football fanatic state of Nebraska. […]

It’s that time of year again and everyone in the USA has Super Bowl Sunday on their minds.  It occurred to me that common penalties in American football have a lot in common with penalties for rolling out an Enterprise 2.0 strategy and deployment.
Here’s a quick chalk talk for e20 evangelists everywhere who are trying […]