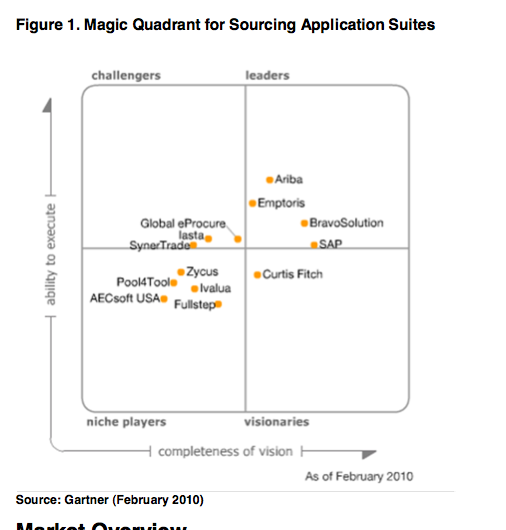 Following the announcement of Versata’s acquisition of PurchasingNet
last week, I had the chance to catch up with Mike Williams, a general
manager at Versata responsible for its Nextance (contract
management) and newly acquired PurchasingNet…