Like many Gmail users I have adopted the new tabbed interface that started rolling out in June. I like the organization model and find their categorization remarkably accurate, which in light of the ongoing government data privacy scandals only makes me more concerned about the machine processing of communications. However, it is useful and I […]

The folks at MailChimp recently did an article that analyzed open rates for emails and how they were affected by Google’s new Gmail tabbed user interface.  There’s not a huge amount of data yet, but there are 3 consecutive weeks of reduced open rates in the wake of the new tabbed interface.  Here’s the graph […] 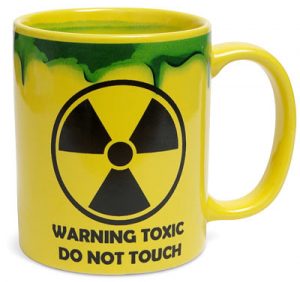 This post is on  behalf of the Enterprise CIO Forum and HP. Do you struggle with productivity some days?  Have you discovered that one of the secrets is to eliminate distractions?  If your answer is yes to both, then you’ll understand where I’m coming from with this post. After having spent some time with Google+, it finally […] 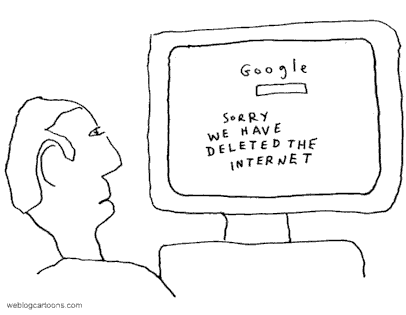 This global super-computer, the cloud

Some people say that it takes ten years to take a new operating system from concept to production-ready. It seems to me that the notion of the cloud as a single, global super-computer, now ten years old, is finally reaching maturity.