Google’s top advertising customers are pushing for convergence of mobile and video quickly, which is turning into a strong catalyst of growth of the global mobile video market.  With their largest advertising customers wanting greater flexibility in bringing video to mobile devices, Google will make significant strides this year to make that happen. During their latest earnings call, Google execs said that Android, […] 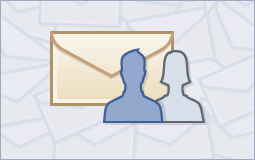 If Facebook’s not building this, someone should

Wondering if (and hoping) Facebook’s new messaging offering will help tilt the balance of power away from the marketers and back toward consumers – because my Inbox desperately needs it.