Thinking it Through Some More: More on What Else? Social CRM

Bob Thompson raised a very important question in Jeremiah Owyang’s Social CRM Pioneer group (public), which I suggest anyone who reads this post, should join. “Can You ‘Do’ Social CRM without Social Media/Networks?” It is a serious addition to the continued discussion that is going on enmasse throughout the social sphere about what Social CRM […] 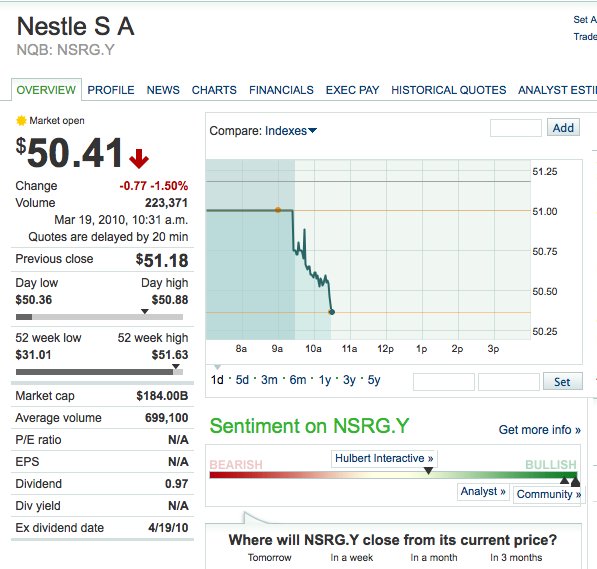 Your company’s share price can be negatively affected if you fail to behave responsibly in your business practices. I have written here a couple of times about environmental risks companies could potentially face. This first time I wrote about this it was in reference to FaceBook’s decision to source the power for their new data […]