From the best-known companies in enterprise software to start-ups, everyone is jumping on the big data bandwagon. The potential of big data to bring insights and intelligence into enterprises is a strong motivator, where managers are constantly looking for the competitive edge to win in their chosen  markets.  With so much potential to provide enterprises […] 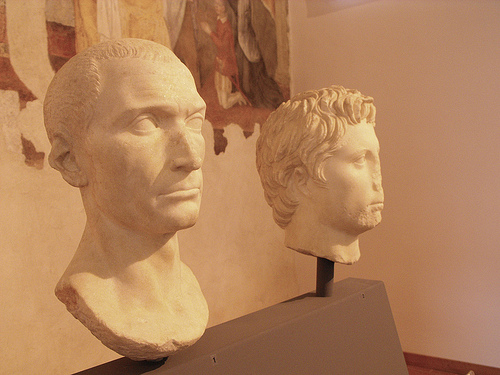 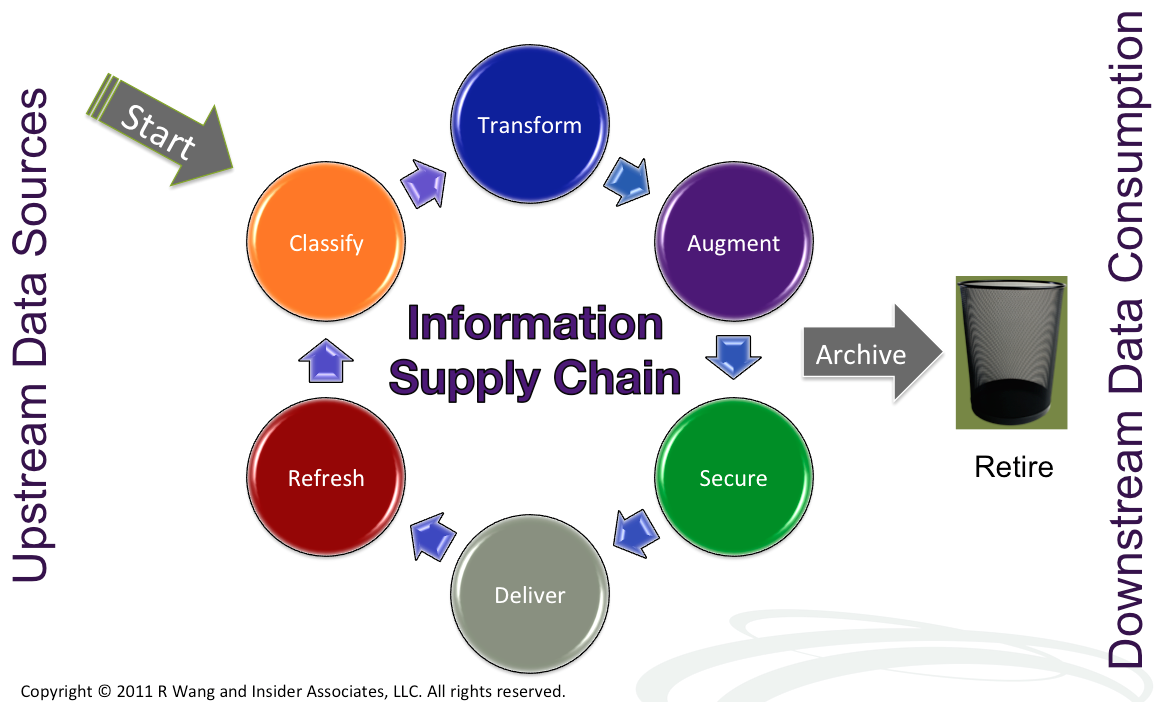 Big Data Emerges As A Challenge In A World Of Unstructured Data Proliferation Data volumes continue to explode with a proliferation of devices, social media tools, video usage, and emerging forms of both structured and unstructured data.  The rate of data explosion may be occurring faster than Moore’s Law.  Organizations now face a significant challenge […]