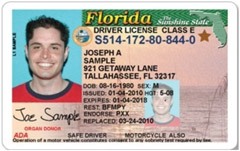 I groaned when I entered the place looking for a replacement driver’s license (had lost my wallet in Paris couple of days prior). My ticket number was in the 600s, there was a mass of humanity. I was prepared to stay a few hours. 20 minutes later my number came up. 5 minutes later the […] 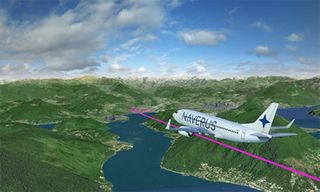 GE Aviation announced it is working on “AIRE, the Atlantic-Interoperability Initiative to Reduce Emissions, a European initiative. A trial kicks off in Stockholm later this year and will run for 10 months. The company estimates that it could save 100 kilograms of fuel a flight.” It uses technology from Naverus which it acquired last year. […] 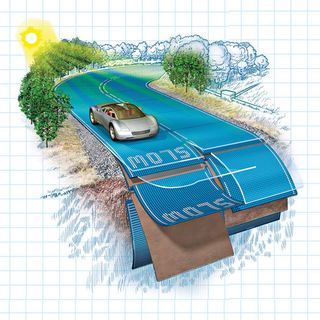 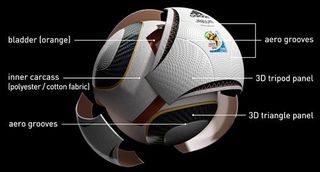 A car for the blind

In my new book in a chapter on interfaces I describe how the auto industry is years ahead of the software industry in non-keyboard, mouse driven user interfaces. Some of the haptic, audio and other interfaces have been adapted to a car for the blin…

I have been languishing short of the dubious milestone of 3 million Delta lifetime miles for a couple of years now – having moved most of my business to Southwest. This year I am poised to reach it – not because of any Delta promotions or better service. But because of the GoGo service now […]