By Vinnie Mirchandani on January 9, 2014

I am reading news from CES this week including that from a “personal cloud” company, Lyve Minds, a Seagate Technology startup. It made me ponder how believable the offering would be if an enterprise software company had announced it. 3 years after much fanfare and publicity from the Jeopardy! outing, the Wall Street Journal estimates […] 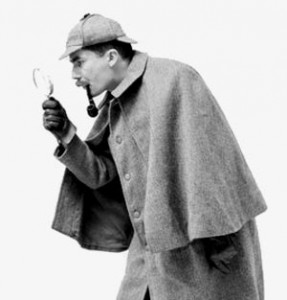