Opening day at IBM Impact 2012 (there were some sessions yesterday, but today is the real start), and a good keynote focused on innovation. The wifi is appalling – if IBM can’t get this right with their messages about scalability, who can? – so not sure if I’ll have the chance to post any of […] 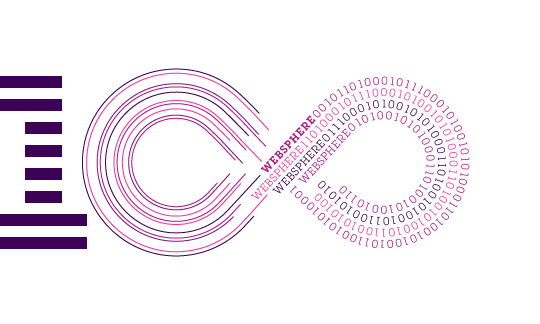 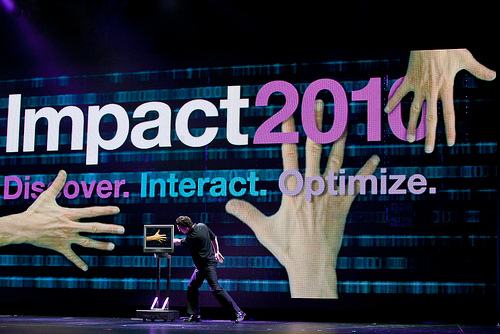