With heavy contributions from Sachin Gosavi, VP of South Asia Infosys’ First Outsider CEO Lands From Silicon Valley On June 12th, 2014, Infosys announced that Dr. Vishal Sikka as the Chief Executive Officer and Managing Director (CEO & MD) of the company effective August 1, 2014.  Dr. Sikka will be inducted as a whole-time […]

Infosys Puts Its Best Foot Forward Constellation attended Infosys’ 2013 Global Analyst Summit from July 29th to July 30th in Boston.  Despite the below industry average growth of the previous year, conversations with key executives and top customers indicate an imminent shift.  In fact, Infosys has added 100+clients not including customers from Lodestone.  Retention is […]

From zero to over $50 billion in 20 years. That’s been the meteoric rise of the Indian IT-BPO industry. For an industry of such significance, to India and the world, it is not very well understood outside the industry. Perhaps because it doesn’t manufacture a physical product. Or perhaps because it is such a new […] 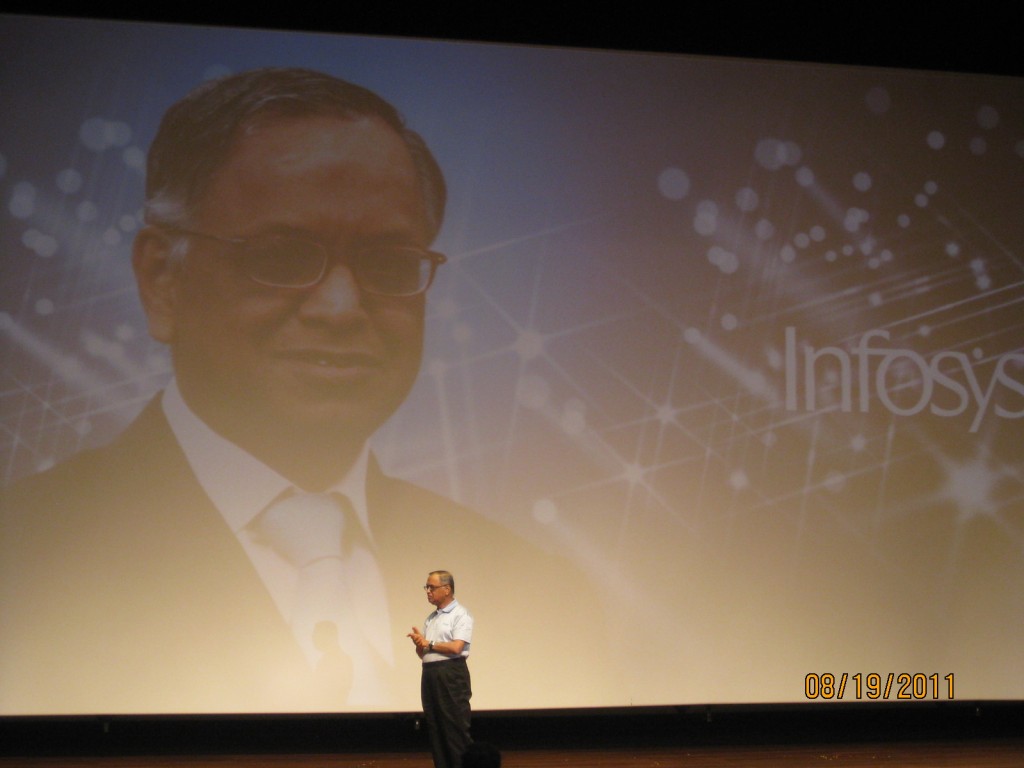 End of an Era at Infosys

Yesterday, N R Narayana Murthy retired from Infosys. In a touching farewell in Bangalore, friends and colleagues, present and past, bade him goodbye. There were breaking voices amongst the speakers and moist eyes in the audience. It was a great send-off for a great leader. To Indians, everywhere, Narayana Murthy, means something special. For those […]

Can You Write a Full Sentence of More Than 140 Characters Anymore?

In the IT Services industry you have to be able to write code. And English. In fact, not being able to write code may be alright. But without English you just can’t function. And yet, it is surprising how little attention is paid to written communication skills. The BPO industry trained thousands of people in […]

In Which Basab Gets UIDed

A couple of weeks back, I was in the Infosys Bhubaneswar offices. On Friday, which was my last day at work before my vacation, UID enrollment was going on on campus. SBI, one of the agencies entrusted to enroll people into Aadhar was going to be at Infosys for a week. I decided that I […] 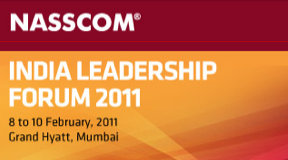