With Facebook preparing for its IPO this week, some major changes are coming for the company. This same changes create competitive opportunities and all new challenges for the company. Here’s how going public will affect the social media industry.

So Facebook is about to do the expected.  It filed for an IPO yesterday and the clock is now ticking on what will be one of the largest offerings in history.  I don’t know how things will compare but Ford’s IPO in the 1950’s and UPS’s offering a few years ago might be bigger pound […]

Enterprise 2.0 came to Boston this week and it provided an interesting snapshot of an emerging market.  At the same time Deloitte and the National Venture Capital Association (NVCA) released a study that calls for a more robust IPO market.  I see connections. First, E2.0 as it is abbreviated, made its annual visit to Boston.  […]

Groupon, Is this Another WebVan?

I’ve read quite a few posts and articles over the last week since Groupon filed it’s S-1 to go public. I guess it’s not surprising that S-1 filing generally generates some interesting conversations, it is often the first deep look… 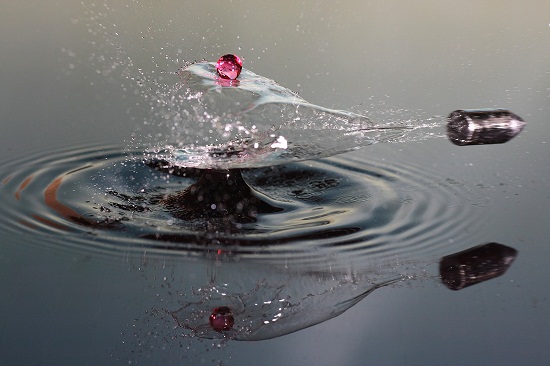 We talk a lot about the cost of gasoline these days.  With prices pushing to the $4/gallon level it’s white knuckle time as we watch to see how the economy will react — and with good reason.  The economic stagnation of the 1970’s was due in part to the rise in fuel prices and the […] 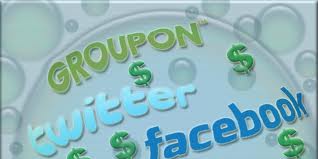 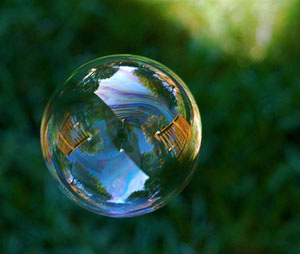