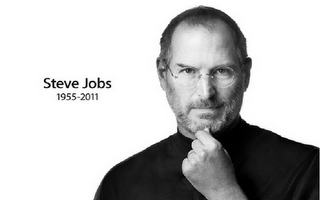 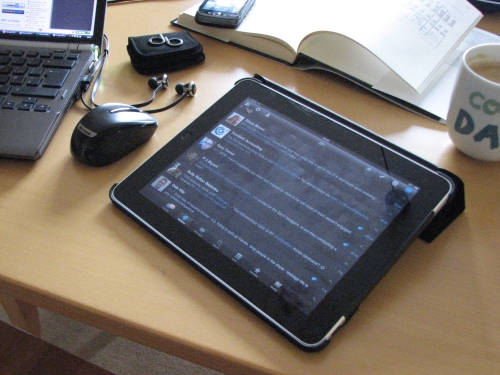 More on the Workday Technology Summit including information re: an iPad analytics application, Workday Labs interest areas and the role of social media in Workday applications. 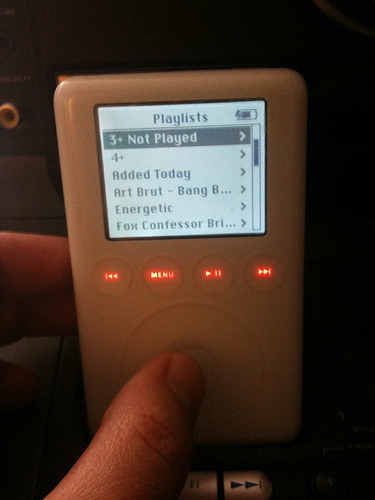