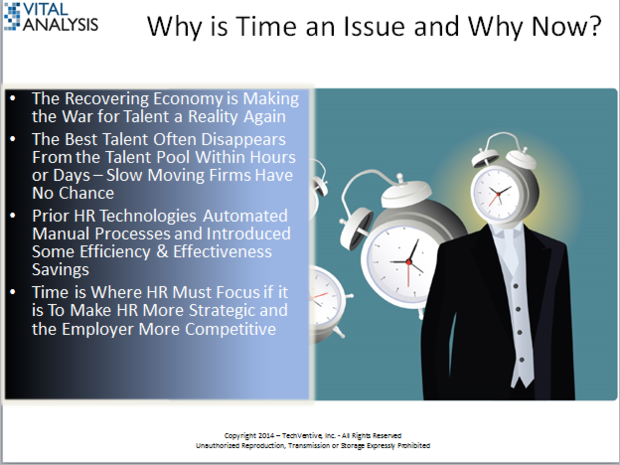 Time is the Enemy of HR (and its Employers)

HR Processes Are Stuck in First Gear – Still Most HR functions have been automated. Tedious, labor-intensive activities such as payroll calculations and benefits administration were automated years ago through combinations of tools such as ERP technology, IVR, standalone HR solutions, etc. For the most part, most HR solutions in use today are still at […] 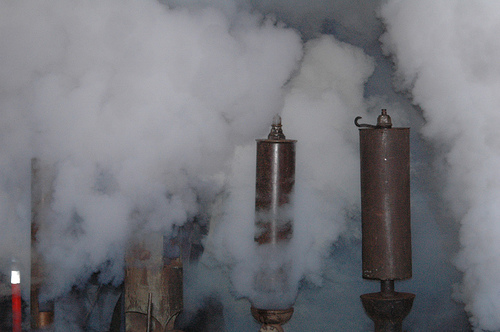 There have been a spate of news stories in the IT press covering the state of IT hiring. Once a quarter or so, I look at the job posts in Dice.com across many different keywords – a useful proxy for the IT hiring market at least for the U. S. Three months ago, IT hiring […]

Labor Day — Layoffs and beyond: Will Sourcing Labor Get Cheaper?

Like most Spend Matters readers in the United States, I’m taking off to spend the day with my family, holding our last official summer barbecue. But that hasn’t stopped me from thinking more closely about a subject that’s been on … 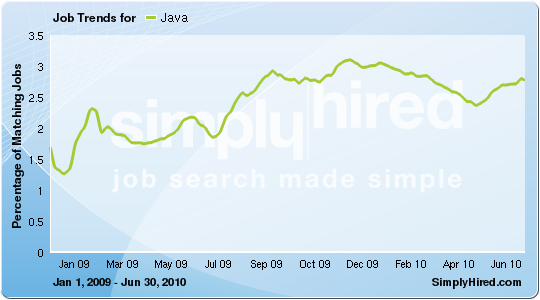 What can we learn from software development job posts? (SQL, Java, and XML will get you a job!)

About a year ago, I posted some analysis of what we can learn from job posts. Since then, the job outlook for at least the American economy has substantially declined, but there are still opportunities available if you have – or can develop – the skill…