Modest Rant — True SaaS Or Not

I’ve been accused, primarily by those who would prefer a less than fully educated consumer, of obsessing over HRM enterprise software object models and architecture.  On the other hand, I would say that I’ve been paying close attention to what really matters, to the foundations upon which durably profitable and customer-serving software is based — and with good […]

I’ve just reread my observations from last year’s conference, and you should too.  If I say so myself, it’s a pretty accurate portrayal of what was happening then, much of which is still happening but which is much farther along, at least in some (but by no means all) vendor products and some end-user organizations.  Rather […] 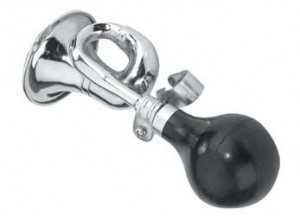 Ooooogah! Oooooogah! I’m exhausted but energized, if it’s actually possible to be in both states at once.  I’ll leave it to others to do both the play by play and color commentary, neither of which is my forte.  But I do want to summarize my key learnings in case they’re useful for others. I also […] 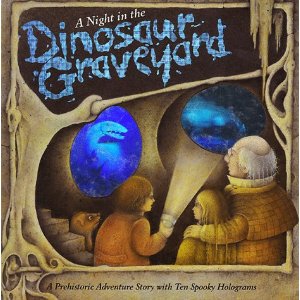 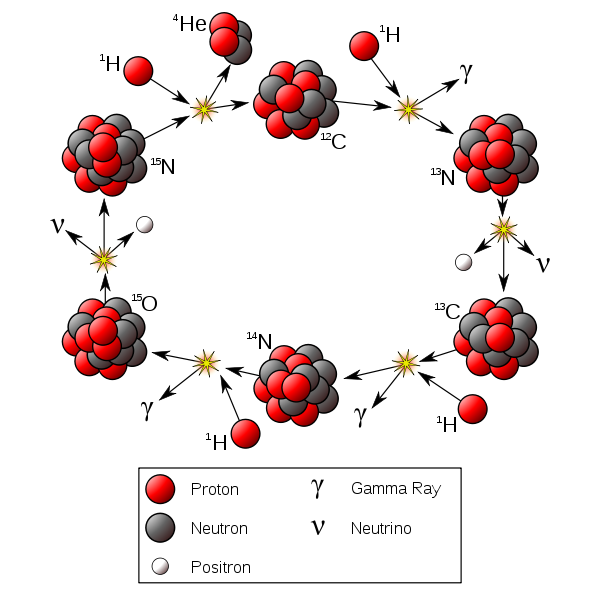 With Oracle OpenWorld 2010 coming up next week, I hate having to miss one of the major enterprise IT three, four, five-ring circuses of the year.  I would have loved to attend, but HR Tech 2010 is thefollowing week.  And unlike my much valued and much younger Oracle AR handler, Kris Barondess, I’m no longer able to […]

I’ve pulled the original post while discussions are underway with Oracle to address their specific concerns about its completeness, correctness and factual basis. HRM SaaS InFullBloom vs Everything Else: The Musical!

Since my singing finale to last year’s closing keynote at the HR Technology Conference (if you missed it, you missed it because no YouTube versions have popped up – yet), many colleagues have asked me about my next such performance.  And no, the picture (that’s me in the foreground) isn’t from HR Tech but rather from my long […]