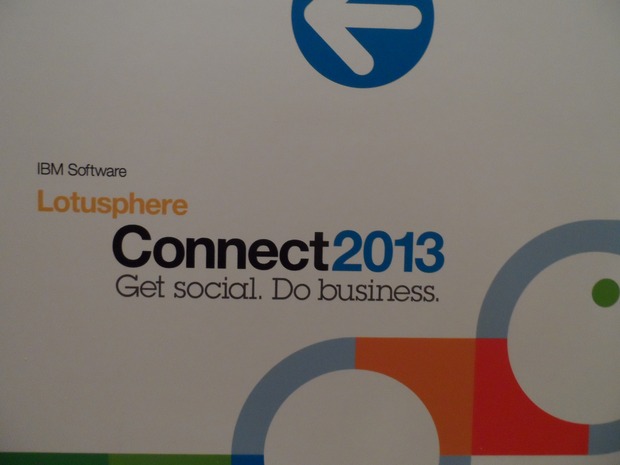 IBM is transitioning. It’s got a $1 billion business with a software product called Lotus Notes but it is consciously trying to reposition it and other products around a social business mantra. To illustrate, one of the IBM communications executives pointed out to me that the “Lotusphere” part of the IBM Connect show logo is […] 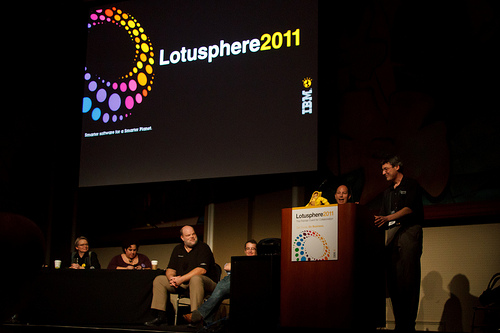 When I started out in the IT world, the first thing I ever did was to develop a Lotus Notes practice for a small company.  This was the early 90s, if I recollect correctly (I’m not being evasive, merely making believe I’m an old codger, by cracky). So I would go to Lotusphere – pre-IBM […] 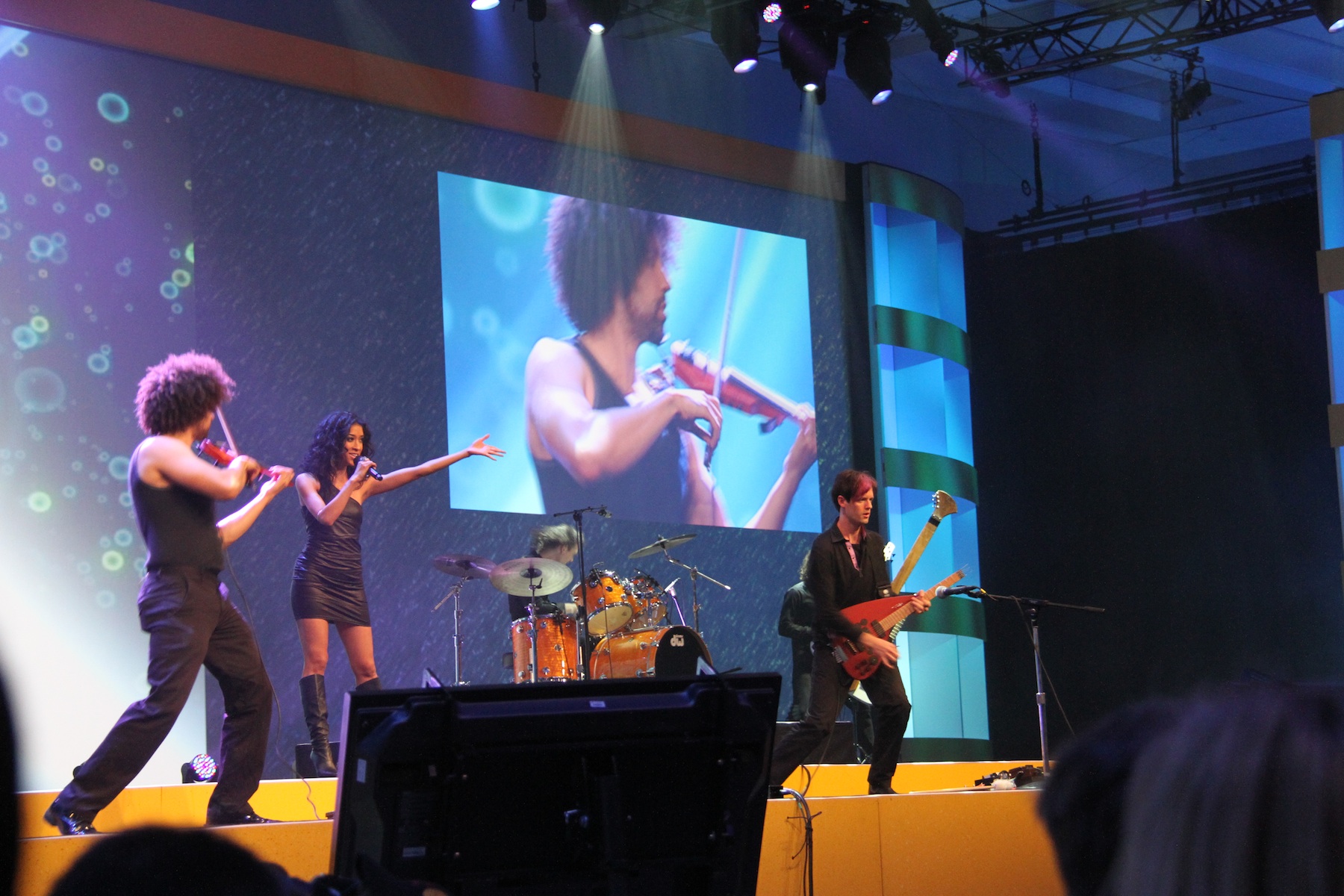