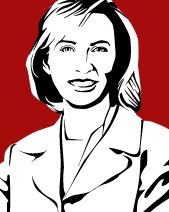 It’s a cliché to say that IT and the CIO role are undergoing a significant shift. Many studies andresearch provide evidence that people outside IT expect greater responsiveness to business needs. This expectation goes by many names and buzzwords, all of which share similar meanings: Infrastructure vs. digital CIO (PDF download) Chief Innovation Officer Two-speed IT Revenue-generator CIO (PDF download) Chief Improvement Officer The […]

You should check out “The Second Machine Age” by Erik Brynjolfsson and Andrew McAfee of MIT.  It’s a thoughtful analysis of the technology progression handed to us by Moore’s Law and its effect on every aspect of our lives.  Their thesis is pretty simple but also powerful. Early in the computer age, we developed transactional […]

Race Against the Machine

Erik Brynjolfsson and Andrew McAfee of the MIT Center for Digital Business and the Sloan School of Management have written an interesting book for our times — our economic times — with an appealing metaphor that any technologist will appreciate. Race Against The Machine: How the Digital Revolution is Accelerating Innovation, Driving Productivity, and Irreversibly Transforming […] 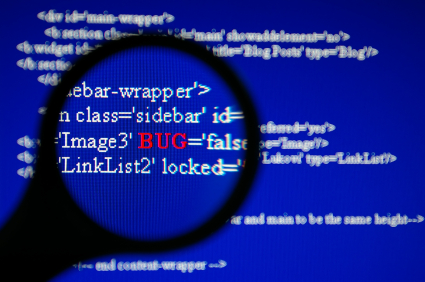 Top ten failure lists are a dime a dozen. This one is exceptional because the guy who compiled it wrote the book on this subject.

Malware is a cloud-scale problem

The old downloadable signature file method of anti-malware protection is flawed in today’s era of cloud-scale malware threats, say a new generation of vendors. I caught up recently with Gerhard Eschelbeck, CTO of Webroot, to learn more.

About ten years ago, I met with the then CIO of McAfee.com, Doug Cavit (who later joined Microsoft as chief security strategist). The thing that most kept him awake at night, he told me then, was the risk of a third party piggy-backing onto McAfee’s own trusted access into its customers’ PCs. As a long-term […] 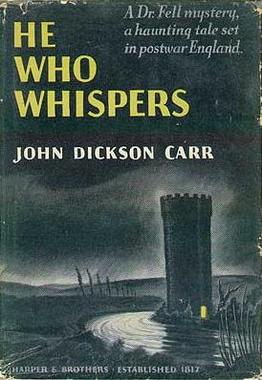