“There are lies, damned lies, and statistics” — Benjamin Disraeli. “All media exist to invest our lives with artificial perceptions and arbitrary values.”  – Marshall McLuhan, philosopher of communications theory and coiner of the phrase “the medium is the message.” “Modern business must have its finger continuously on the public pulse. It must understand the […] 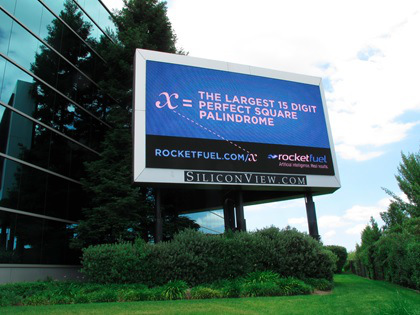 Silicon Valley is a place built by nerds, arguably for nerds, but once big money gets involved there is always tension between the business people and the technical people about control.  Think, for example, of the famous Jobs/Sculley falling-out back in 1985 where the business guy beat the technical guy. However, in part because of events […]

Video and A Love Story

e have been doing a lot of work with videos for marketing purposes, which is a new area for me. Couple of things I have learned: 1) Short is better. 2) Video engagement metrics are evolving but in general web site visitors really like video content. 3) Generalize as much as possible because changing existing […] 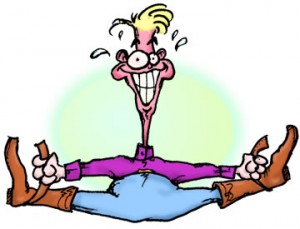 How to Bootstrap Your PR

Inc. Magazine interviewed me on How to Bootstrap your Public Relations. There are, of course, new opportunities and challenges given how technology is disrupting media: “When you had to go through mass media, there’s really a handful of media outlets…

Forbes Blogs To Get A Big Upgrade, Every Reporter Will Have One

Every Forbes reporter will get a blog… this is smart because it forces the individual to build a distinct brand in the market and it gets us closer to a interactive model for journalism. However, having blogs is not the same as having community and if the journalists ignore the activity in the comment streams […]

I don’t know how anyone could look at the traffic data coming out of Murdoch’s paywall initiative and not conclude that they are ill-advised and monumentally stupid. According to data from Experian Hitwise, which charts Internet traffic, visits to The Times of London and The Sunday Times’ Websites have dropped by 66% since parent company […]