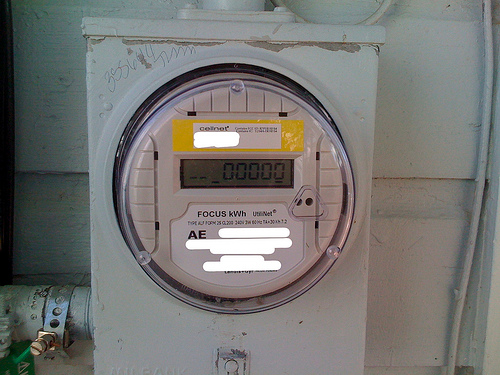 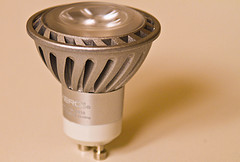 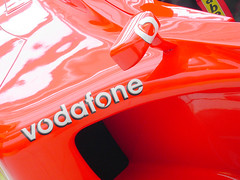 I find it almost humorous that the business and trade press so often equate corporate cost reduction with nothing more than layoffs or, as the Brits like to say, redundancies. Consider the case of Vodafone, which The Guardian reported just announced …