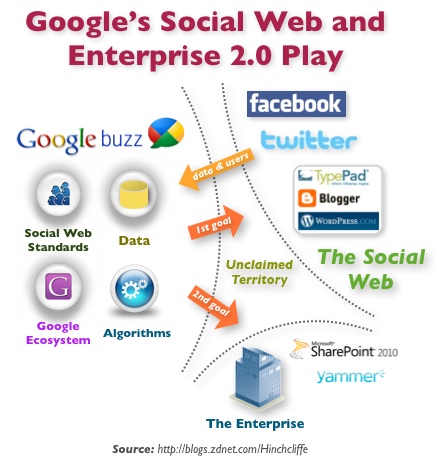 Earlier this afternoon Google Buzz went live after a comprehensive launch event streamed live over YouTube. Buzz is a brand-new social tool that helps users to share updates, links, photos, videos, and more with the online world at large. Aimed at consumers and eventually enterprises, Buzz is Google’s most serious Social Web play yet. Find out why with my detailed breakdown and analysis. 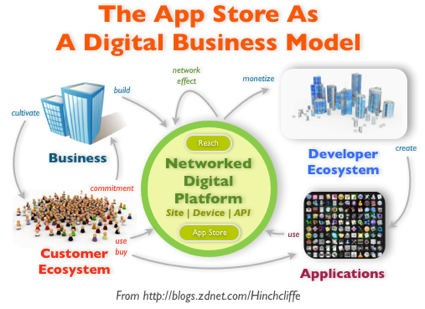