There’s more and more data being produced and made available in the world today from a variety of sources, some new, some old. That drives demand for analytics capabilities so that people can derive some useful, actionable meaning from all… 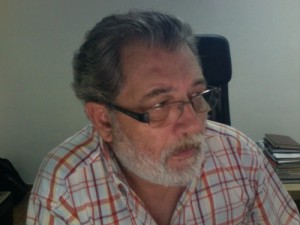 Dennis Howlett This is the first of what I suspect will be many posts for which the impetus is a question from a specific colleague, in this case Dennis Howlett.  So as to give credit, or at least curiosity, where it’s due, this one’s for you. Having seen me refer to (Dennis might say pimping) […] 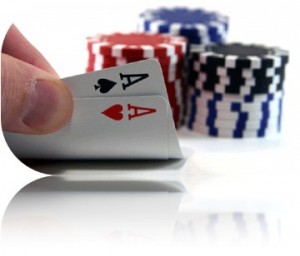 Mere Table Stakes With 2011 practically upon us — here at Bloom & Wallace, we’ve got 2011 laid out and a lot of our major time blocks for 2012 in process — it’s time to declare the do we or don’t we need multi-tenancy discussion over for HRM SaaS, with multi-tenancy the clear winner for […]

‘Defining the cloud’ and other fun stories

As cloud computing gains mainstream adoption, vendors are jostling for position to gain ownership over the “true meaning of cloud.” It’s a sign the market is growing and maturing. 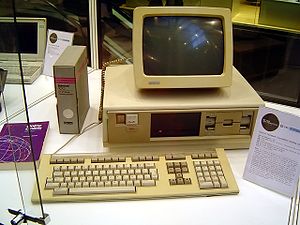 WordPress and the Dark Side of Multitenancy

Quite a bit of hubbub over WordPress’s recent outage.  A number of high profile blogs including Techcrunch, GigaOm, CNN, and your very own SmoothSpan use WordPress.  Matt Mullenweg told Read/WriteWeb: “The cause of the outage was a very unfortunate code change that overwrote some key options in the options table for a number of blogs. We […]

A video interview with SAP’s SVP of Strategy for Business byDesign, the company’s on-demand offering to the mid-market.