In part one of this series we looked at the ESN vendors and how they are evolving to help companies increase productivity and facilitate new ways of working. For this post we’ll focus on how the ESN’s are being used and in part three we’ll look at enterprise adoption and some of the results of […]

New Data on Social Business: Communities Are the #1 Initiative in 2013

At IDC we do a social business survey a couple of times a year and I now have fresh and just out of the field data to share. It’s proven very interesting and telling to trend the survey results over…

Building out an enterprise social network (ESN) goes beyond just connecting employees to each other. Talking about a company’s ESN one might picture a single network, but in reality many companies will operate with several / many interconnected communities and…

I’m happy to announce that I have added a new analyst to my SBS team at IDC. Vanessa Thompson (@vanessathomps) joins us from our IDC Apac region where she was a market analyst covering software in Australia. She will manage…

Yesterday’s announcement from SAP ended months of discussion on who will buy cloud collaborative commerce vendor Ariba. As I’ve said a few times, most of the larger pure-play cloud vendors are getting a look by traditional large software application vendors,… 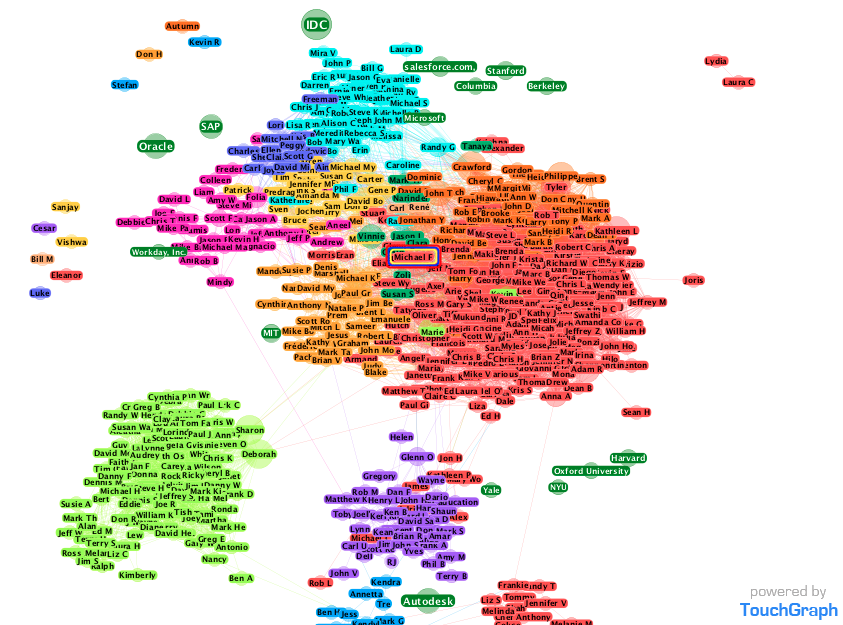 By now you’d pretty much have to live under a rock to be completely ignorant about online social networks, whether you participate in them or not. Earlier this week facebook hit the news again with its ever rising valuation now… 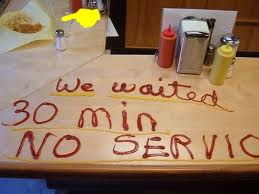 The Evolution of Customer Service

I think that some (maybe a lot) of businesses are struggling to understand what customers want from their customer support organizations. Customer expectations seem to have changed over the last few years, or maybe what’s changed is the customers’ ability…