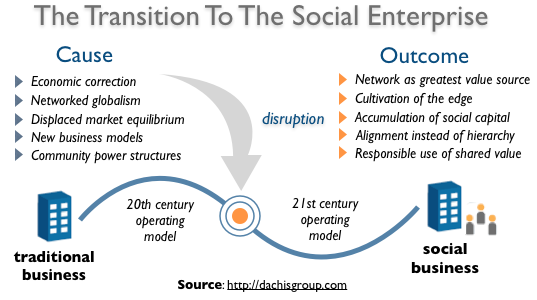 One of the watchwords of the 21st century, at least for the first decade, has been innovation. In a world that’s clearly changing all around us at an ever increasing rate, actively pursuing new innovation has usually seemed like the best way for companies to ward off any accumulated failures to adapt to new realities.