Social networks are 800lb gorillas trampling all over the sensibilities of their users as they get bigger, and the crowd is letting them get away with it.

I have used Ecto to write my blog posts for almost as long as I’ve been writing this blog. I just like having an offline editor to write with and doing so gives me the added benefit of having an offline archive of everything I have published, plus Ecto handles images really well and like […] 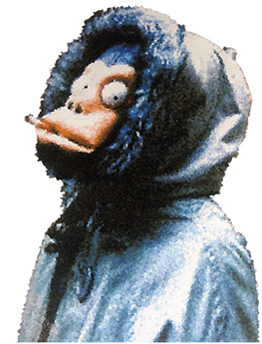