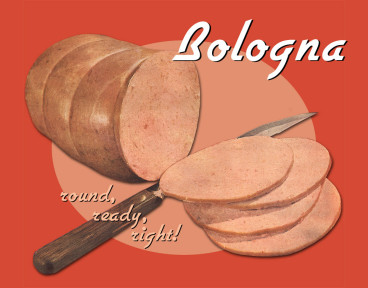 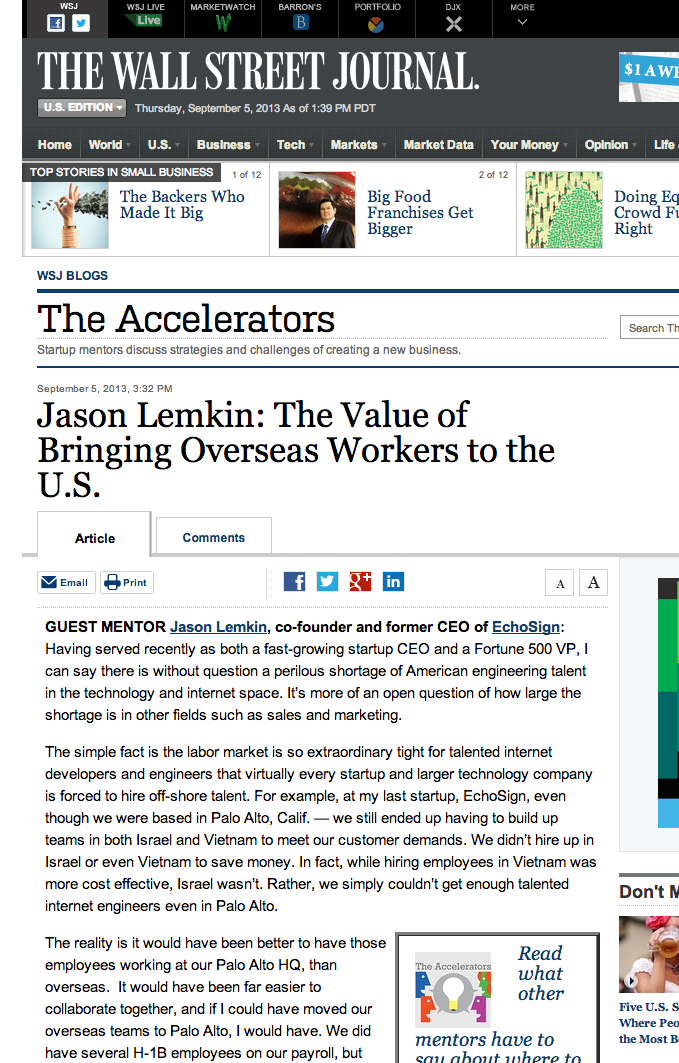 SaaStr in Wall Street Journal, And Why You’re Probably Going to Add/Have an Overseas Dev Team to Help You Scale

The Wall Street Journal asked me to write about a topic which I think is critical to all scaling SaaS companies:  talent, and talent outside the U.S. The reality is almost every SaaS company I’ve worked with, including my own, just can’t get enough engineering talent in the SF Bay Area, or NYC, or even […] 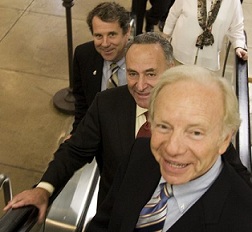