Give Infosys a break

Having petty stories, like this Infosys visa issue, being blown up in the media is only causing negative emotions and xenophobia to be stirred up needlessly in this year’s political melting-pot. We operate in a global business climate these days, in case anyone hasn’t noticed… it’s time to embrace and compete, not resist and fall further behind. 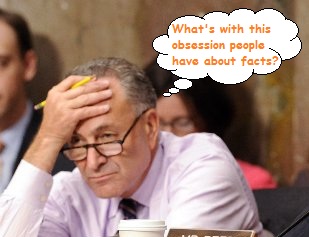 A US onshore view of Schumer’s offshore-tax proposals: “A no-win approach for tapping the strength of the US-based outsourcing industry”

The majority of the viewpoints convey concern and confusion regarding the implications of Senator Schumer’s proposals. However, one opinion does standout, coming from a gentleman called Skip Womack, who heads up the US onshore IT outsourcing provider, …