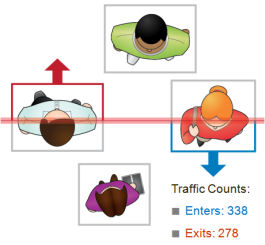 Another great exit for the Toronto startup community and some great news in advance of CIX in a few weeks. Toronto based Cognovision has reportedly been acquired by intel. According to DailyDOOH, which covers the digital out of home market, the pricetag was $17m. Cognovision was the winner of the CIX pitch competition last year. […]