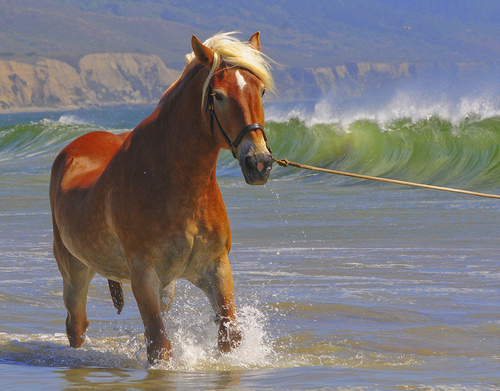 I was lucky enough to chat to Jason Huggins earlier last week, getting an update on Saucelabs, the commercial arm of (his) Selenium Project [related post here]. Needless to say the conversation ranged far and wide. One issue was open source foundation choices. Given the decision to “go commercial” and build a business around Selenium, […] 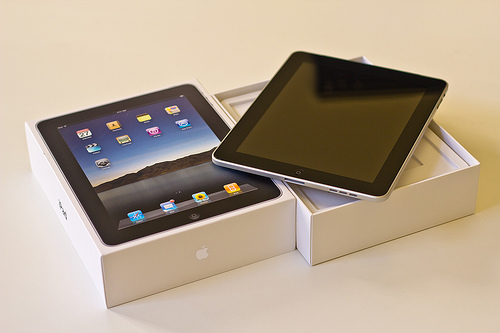