First Mammal to Lay an Egg: Mountain Lion by Apple

Are you kidding me?  Apple has outsourced operating system product delivery to third parties of dubious expertise, though with good intentions, I am sure.  Apple recently released Mountain Lion the latest version of their operating system for the Macintosh family.  That’s the good news.  I tried installing it and didn’t like what I found out.  […]

Looking for the Killer App: Imagining Windows 8 in the Enterprise

I spent last week at Microsoft’s Worldwide Partner Conference with 16,000 of the company’s 460,000 partners, and Windows 8 was at the top of the agenda for the company and the attendees. As I’ve written before, my recent experience using a Samsung Series 7 running Windows 8 has convinced me this is a potential game-changing moment […] 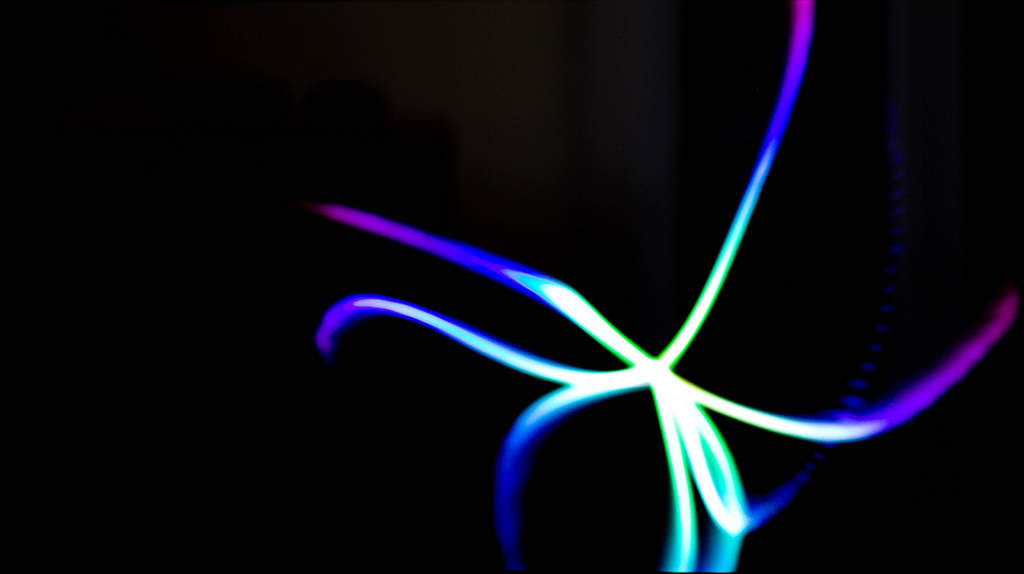