Why DevOps matters to business

The cloud means that business people have to care more than ever about application development. But not old-style app dev — there’s a new game in town, called DevOps. While I say ‘new’ it’s been around for a couple of years in the cloud computing arena (I was introduced to it a while back by […] 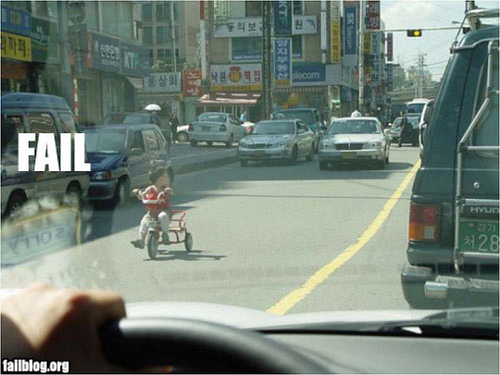 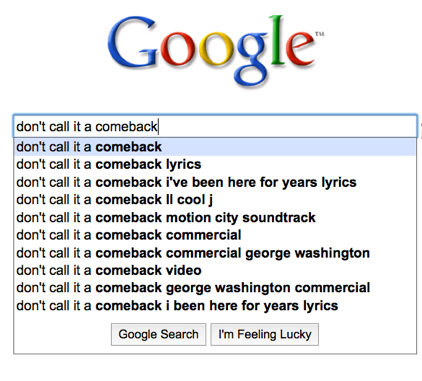