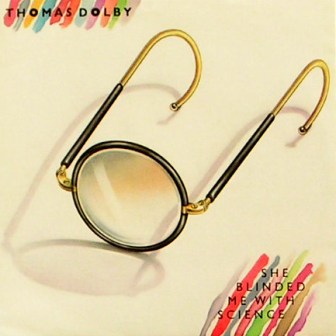 “When the facts change, I change my mind.  What do you do, sir?” – John Maynard Keynes

As is often the case, someone asks for a written answer to a question, but then fails to use the material. The great thing about blogs is that they make it very easy to make sure such content isn’t […]