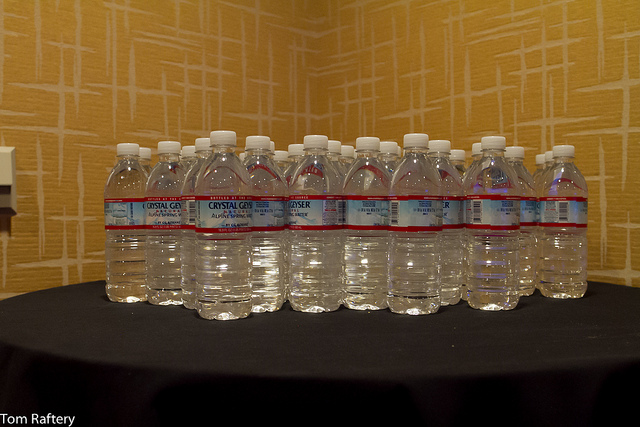 I attended a HP analyst summit last week in San Francisco and I have been putting off writing down my impressions of the event because I was, frankly, very disappointed. Writing recently about HP’s announcement of their new Energy and Sustainability Solution, I noted that HP’s new CEO Léo Apotheker’s legacy from his time at […]

When I saw a tweet last night about HP agreeing to acquire Palm I immediately began spinning up scenarios. After about five minutes trying to work out some holes in the idea I was surprised by just how good the fit potentially is, even in areas that might at first glance be a problem.
HP has […] 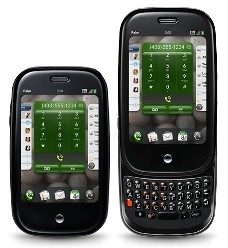 We discuss developing in the Palm world.