Have you heard about Klout.com?  I bet you have because the Twittersphere did what it does best when friend Esteban Kolsky brought our attention to an article in the Boston Globe about social scoring upstarts Klout.com and PeerIndex.net in Friday morning’s edition (“Ascent of the social-media climbers”). Kudos to Kolsky who lives in the Rockies […] 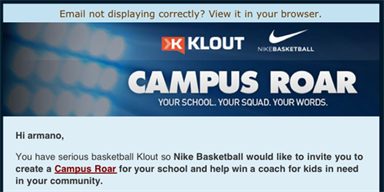 Interesting post from David Armano today – a demonstration of how marketers are beginning to use Klout and other scoring engines such as PeerIndex to target ‘influential’ consumers. We’re still quite far from marketing nirvana. For instance: * His name is ‘David’ not ‘armano’ * He professes to have little to no interest in basketball […] 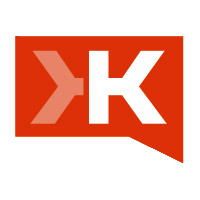 Klout’s announcement of an $8.5M round is a clear sign that social ‘scoring’ – and the development and utilization of effective and accurate ‘influence’ metrics in order to more effectively support and service customers – is an idea whose time has come. 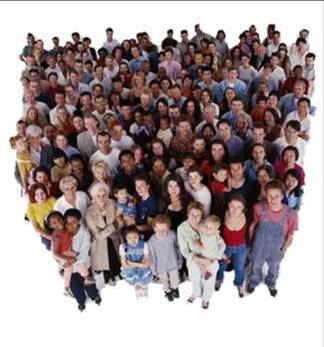 ‘Influence’ is a hot topic these days and rightfully so – but I’ve become a firm believer that influence is less and less about individual experts and more in highly-participative community environments.