I wrote recently about VMware’s emerging Data Management play after the announcement the firm was hiring Redis lead developer Salvatore Sanfillipo. While [CEO Paul] Maritz may say VMware isn’t getting into the database business, he means not the relational database market. The fact is application development has been dominated by relational- Oracle on distributed, IBM […] 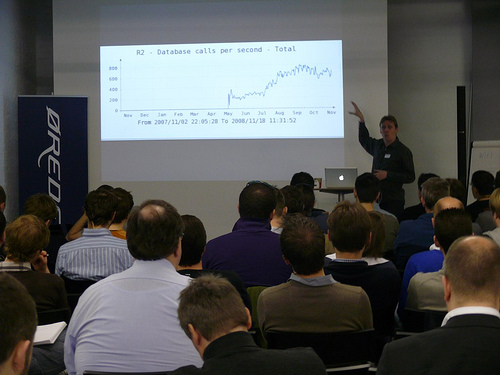