Feedly Progress Report: Not So Good

I’ve been using Feedly since the demise of Google Reader and wanted to give a progress report on how that’s going.  Not that you won’t have already had to make a decision on an alternate, but perhaps this will be helpful for Feedly if not everyone else. First the good news:  Feedly is great as […] 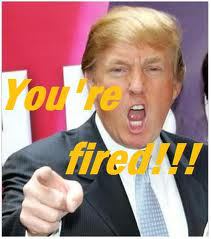 It wasn’t hard to read between the lines–I’ve been calling Google’s decision to drop Google Reader a Microsoft-esque decision made to try to push customers to their other products, and especially to Google+.  Google’s story that it needed to be done because of declining traffic is BS when you look at the real numbers.  Buzz […] 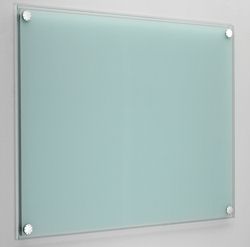 From RSS to Glassboard

Marshall wrote a feature post on a new company spun out of NewsGator: Glassboard, which will open to the public next month, will allow iOS and Android users to share text, photos and in some cases location with small groups. It is built with Microsoft Azure as its back-end and will integrate with Microsoft’s forthcoming […]

Trouble with our Feed

We’re experiencing trouble with our Feedburner feed – apologies and we certainly hope to get it fixed soon. (Oh, and Googlers who read this are most welcome to chip in to help ) 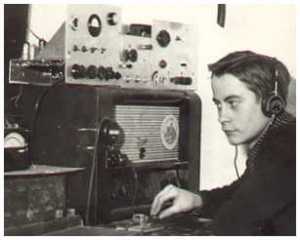 Google or Microsoft Should Buy Delicious

What a circus Yahoo has become, and not in a good way.  As often as Arrington is over the top in his snarky posts, his latest about Yahoo is so on the mark that I’m even going to use his train wreck picture here, just to emphasize his point about Yahoo being in total disarray one […]

paidContent made an interesting connection about Bloglines being shut down and the broader question of RSS in the age of Twitter. Indeed, in its announcement, Bloglines similarly blames broader trends for its demise, saying, “As Steve Gillmor pointed out inTechCrunch last year, being locked in an RSS reader makes less and less sense to people as Twitter […] 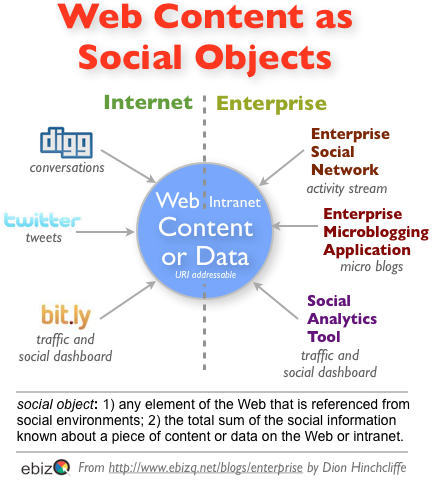 Social Objects: The New Halo Around Web And Enterprise Data

For most of the history of the Web, it’s been about pages and links. This simple yet profoundly powerful structure has led to many of the most important capabilities of the Internet including search, analytics, network effects, and many other…