And the winner is? [Shout-out to my colleague Lisa Rowan at IDC.  Her recent guest post was the impetus for my finishing this post, which I had started right after Workday went public on 10-12-2012.] 1987:  Bloom & Wallace and PeopleSoft Founded 1987 was a big year in the history of HR technology.  That’s the […]

As the enterprise software market parses the news that SuccessFactors will become SuccessFactors, an SAP company, the question of how well SAP manages its M&A strategy is coming to the fore. SAP has been buying small and large companies for a while, and though nowhere near as avaricious as Oracle or IBM, there are now three big […] 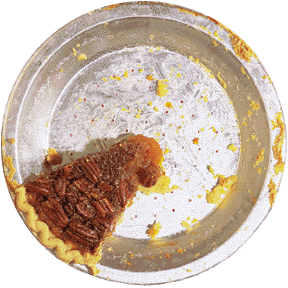 What Happened To The Rest Of My Pie? I’m still working on my magnum opus (perhaps never to be finished?) post on the SAP/SFSF/Jobs2Web/all things consolidation in the HRM enterprise software market, but one question keeps pushing its way to the surface, demanding a quick post.  It’s a much broader question: what just happened to the […] 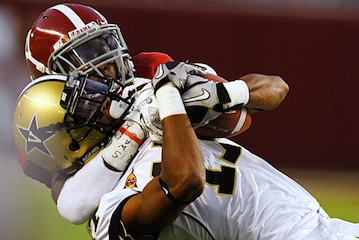 SAP + SuccessFactors = Great for SAP, but could restrict growth potential for the HR services industry

With SAP’s move to “Cloudify” its software portfolio with the $3.4bn acquisition of the darling of HR software, SuccessFactors, we do not believe this is particularly good news for BPO service providers and services clients 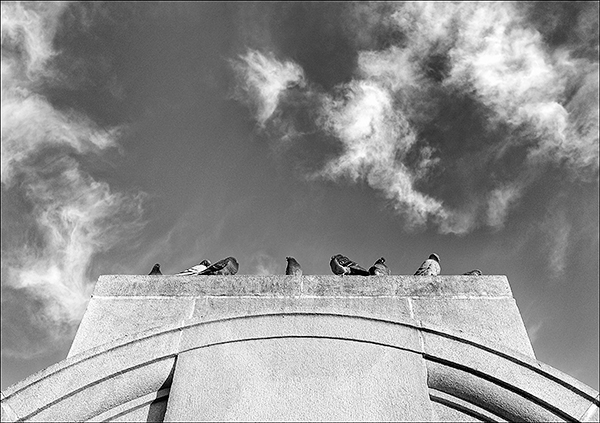