Is Silicon Valley Worth the Cost for Tech Startups and Bootstrappers?

There’s always some article or other in the blogosphere rambling on about why XYZ will be the next Silicon Valley–they’re quite popular.  I just read an interesting piece that has some clues about the true costs of living here (yes, I live at least near SV and have worked most of my career in SV). […] 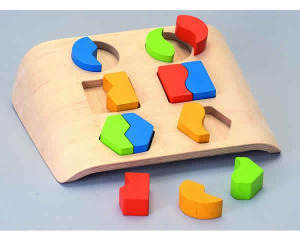 Most Hiring and Investment Decisions are Terrible Due to Pattern Matching

One often hears venture capitalists refer to their decision making process as “pattern matching“.  This reference to machine learning (and a fuzzy match really ought to be pattern recognition, but hey, the techies aren’t using this language so much) is intended to sound smart.  One envisions coupling years of hard-earned experienced with the biggest neural […]

Economics On The Ground in Silicon Valley